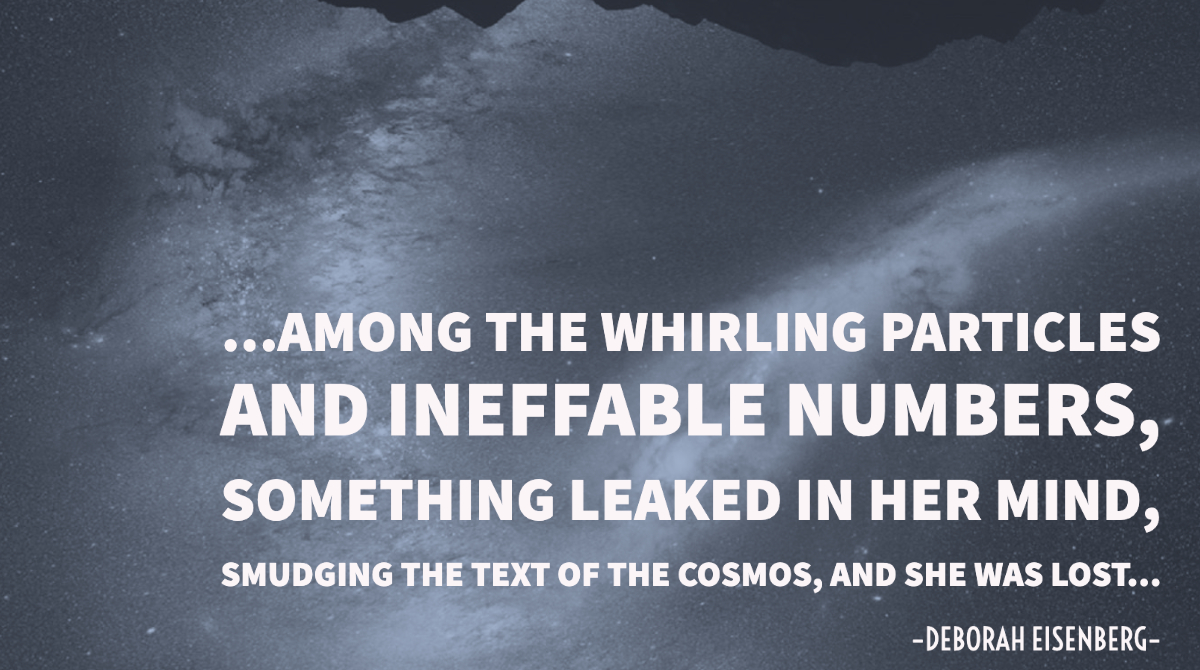 from "Some Other, Better Otto"

How could the rest of them, with their ordinary intellects, have followed Sharon’s rapid and arcane speculations, her penetrating apperceptions, closely enough to identify with any certainty the odd associations and disjunctures that seemed to be showing up in her conversation? In any case, at a certain point as she wandered out among the galaxies, among the whirling particles and ineffable numbers, something leaked in her mind, smudging the text of the cosmos, and she was lost.

Or perhaps, like a lightbulb, she was helplessly receptive to an overwhelming influx. She was so physically delicate, and yet the person to whom she was talking might take a step back. And she, in turn, could be crushed by the slightest shift in someone’s expression or tone. It was as if the chemistry of her personality burned off the cushion of air between herself and others. Then one night she called, very late, to alert Otto to a newspaper article about the sorting of lettuces; if he were to give each letter its numerological value…The phone cord thrummed with her panic.

For more beautiful bursts of great writing, direct to your inbox almost every day, subscribe to notabilia.